A few days ago one of my nieces told me that she was going to spend Mother’s Day with her adult son. They would celebrate by having lunch and going for a run together. I smiled thinking how impossible it would have seemed, when I was growing up, to have considered a mother as someone who would go out for a run on Mother’s Day.

Mothers back then had white hair, sat in rocking chairs, or perhaps in the passenger seat of cars, and were taken on decorous trips for any celebration. Even their clothes were expected to be subdued. I can remember my puzzlement as a small child when I heard my grandmother mutter “mutton dressed as lamb” about some actress who was considered to dress in inappropriately youthful style.

Ideas about what is appropriate for women, and especially mature women, have certainly changed. One of the icons of our times is Ruth Bader Ginsberg, the Supreme 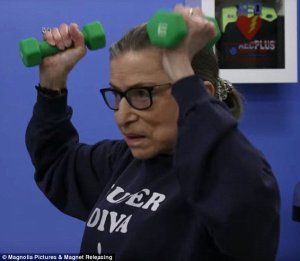 Court Justice who popularized the idea of fitness for all ages. It has been a long, slow journey to the acceptance of the idea that women should keep themselves strong and able to meet the challenges of their lives. And many of the ideas that brought this change were introduced by those rigid Victorians, both men and women, who had seen the indignities of living with corsets, tight shoes, and bodies smothered by long, heavy skirts. But it was not an easy fight.

Perhaps we should make a national hero of Amelia Bloomer, the 19th century feminist who tried valiantly to make clothes serve women instead of making women slaves to clothes. Although clothing reform was not her major interest—she also campaigned for women’s right to vote and to petition the government, as well as for temperance—she recognized that the heavy, uncomfortable dresses women wore restricted their activities and the work they could do. When she saw a costume made up of loose trousers covered be a knee-length skirt, she adopted the idea and advocated it in her newspaper The Lily. It soon became known as the Bloomer costume. Women discovered that it freed them

from the necessity of restricting their activities. With their new freedom they could walk along the filthy streets of big cities or the mud and dust of country roads without carrying along bugs and trash clinging to their skirts. They could even ride the new-fangled bicycles and move faster and more easily than they ever had before.

It took more than a century to banish the long skirts and restricting underwear that had hampered women for centuries, but at last it has happened. The freedom to wear practical clothes started with young women who rode bicycles and went to work and eventually were allowed to participate in public life. Young mothers joined their husbands and children in active life and as they grew older, they continued to be active.

This year let’s honor all the women who keep up with their children and grandchildren as they celebrate an active life. 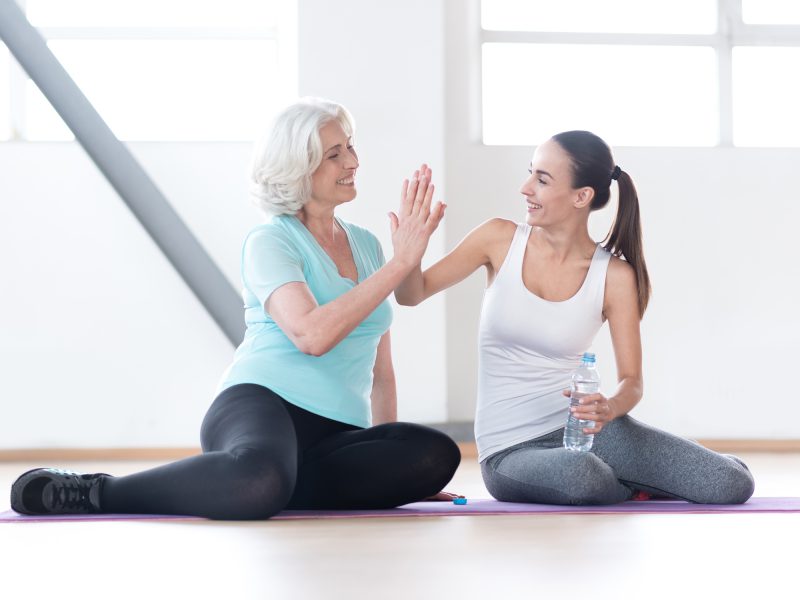