The dazzling display that marks the beginning of the Olympic games whenever they are played has become traditional. Thousands, perhaps millions, of people around the world watch on TV screens, tablets or phones to see the athletes march into a massive stadium carrying the flag of their country. It’s a once-in-a-lifetime-moment for the athletes. But the Olympics were not always such a high profile occasion. The first American woman to win an Olympic event won it in a contest that was so low key she wasn’t even sure that the golf game she won was part of the Olympics.

There was no ceremony to mark the opening of the Paris Olympics of 1900. There was no closing ceremony either and the winners did not receive medals—they received one of a variety of knick-knacks provided by the sponsors.

How is that possible? Well, the 1900 Olympics in Paris were only the second in the series of modern Olympics, which had started in Athens in 1896. When 1900 rolled around, Paris was holding a large World Exhibit and the Olympics became a kind of sideshow to that. Various events were run from May until October in different venues around Paris. Spectators and even participants were not always sure which events were part of the Olympics and which were unaffiliated athletic contests. The event was quite disorganized, but one innovation that was made has lasted—it was the first time that women were allowed to compete in the Olympics. Women have been a prominent part of the Olympic contests ever since.

America’s first female Olympic champion was Margaret Ives Abbott. She was a young society woman from Chicago who played golf for pleasure and was very good at it. In

1900, she was in Paris studying art and heard there was a golf contest, so she signed up. Her mother, also an excellent golfer, participated in the contest too. 1900 was the first year that golf had been part of the Olympic program and for many years it was the only time. Not until 2006 was golf reintroduced as an Olympic sport.

Margaret won first place in the golf tournament and was given a porcelain bowl in recognition of her achievement. But there was no huge newspaper coverage, probably no photos, and certainly none of the adulation that Olympic champions win today. Margaret Abbott, who was 22 years old at the time she won her award, continued to live the normal life of a prosperous young woman. She married the journalist and author, Finley Peter Dunne in 1902. He was creator of the well-known “Mr. Dooley” essays, humorous commentary on politics and life of the early 20th century.

It wasn’t until almost fifty years later when scholars put together a reliable history of the Olympics that the Paris 1900 games were fully recognized. And Margaret Ives Abbott finally received full recognition. Because she died in 1955, it seems unlikely she was even aware that she was America’s first woman Olympic winner. Such a mistake would never happen today when all the events are filmed and a full historical record kept of the games. Women who win medals get full recognition of their achievements. The Olympic games have come a long way—and so have women athletes. But let’s not forget to honor Margaret Ives Abbott, a leader in the recognition of women athletes. 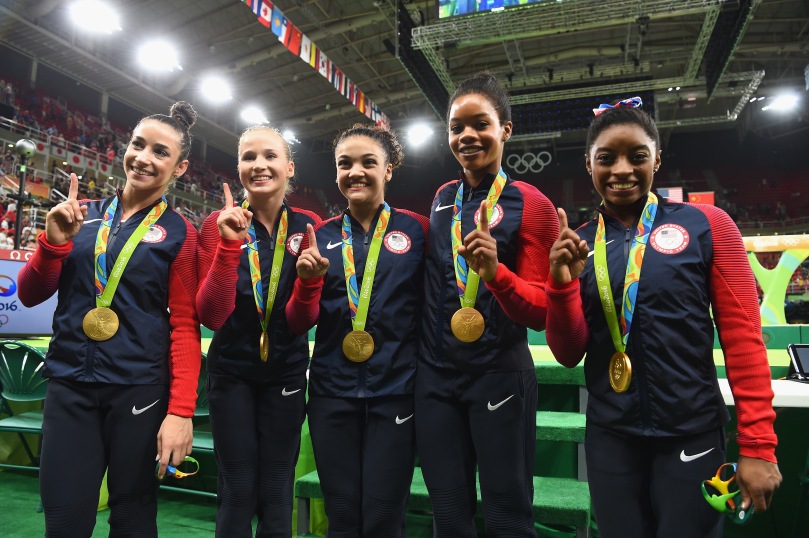 One thought on “A Forgotten Olympic Champion–Margaret Ives Abbott”