We have all become accustomed to seeing pictures on our screens of the crowds of asylum seekers on America’s Southern border. We tend to focus on the woebegone faces of women and children who stare at the cameras and into our hearts. It’s easy to forget that this isn’t the first time the country has been coping with crowds of people trying to find safety within our borders. A hundred years ago we were facing a rush of people entering at several ports, the largest one was New York where Ellis Island was the entry point for immigrants. And somehow all of them were processed, fed, and sent on their way. The government contracted out restaurant services to people who found profit in the lucrative business. Here is a 1913 report.

“The contractors who feed the immigrants on Ellis Island in New York harbor run the largest restaurant in the world. Eight cents a meal is the regular price there; 8 cents for breakfast, 8 for luncheon, and 8 for dinner. American plan. The detained immigrants are entitled to three meals a day, and 40 nationalities pass through the portals of the land over which Miss Liberty stands in her green gown smiling down on all alike. One week last summer brought 30,000 immigrants to the Island–Dutch, Slav, Croation [sic], Pole Magyar, Greek, Russian, Italian–all with a liking for different cooking. It was the biggest reception of newcomers Miss Liberty has had in any week since 1907. Each one is taken into account in the enormous kitchens where more meals are prepared in a day than anywhere else in the country. ..A thousand at one meal is not unusual; 5,000 meals a day are only an incident of the rush season. The contract calls for 1,000,000 meals a year, and the price for supplying them is $80,000. At 8 cents apiece the profit for the contractors is less than a cent each–a matter of mills. Just how many depends somewhat on the prices asked by farmers–on the general supply and demand.”
—“Serve 8-Cent Meals: Ellis Island Contractors Run Largest Restaurant in the World,” from Leslie’s Magazine, Washington Post, October 28, 1913 (p. 6)

During the 19th century, and especially in the years after the Civil War, thousands of immigrants poured into cities and towns. These newcomers joined the thousands of farmers and other rural people who moved into cities. All of them added to the changes in America’s food habits. Housewives had to make do with store bought food instead of family-grown animals and plants. And soon teachers, news reporters and middle-class people in general were deploring the bad habits of working people in the cities when it came to food.

Over the years, a number of reformers have tried to help Americans learn how to cook healthier, inexpensive food to feed their families. Back in 1883, when America was suffering through one of its worst depressions and many people were unemployed, a woman named Juliet Corson decided she could help people eat right by teaching them how and what to cook. Born in 1841, Juliet leaned to cope with poverty when her stepmother kicked her out of the house and told her to earn her own living. Juliet became a librarian at the Working Woman’s Library and discovered how difficult it was to feed a family on small wages. She started giving cooking lessons to women and then to children in New York City and soon began writing books about cooking and household management.

Her most successful book was called, believe it or not—Fifteen-Cent Dinners for Workingmen’s Families—and she gave away an edition of 50,000 copies. It was even reprinted in a daily newspaper. The menus she included were wholesome with easily available ingredients. The book suggested meals such as rice and milk for breakfast and corned beef and cabbage for dinner. It included tips for choosing meat and vegetables at the market. Many readers were delighted with the ideas and thanked Corson profusely, but, as always, not everyone was pleased. Some union leaders objected to the book’s distribution on the grounds that if the bosses thought workers could feed their families so cheaply, there was no need to raise wages. It seems as though you can’t win when you give advice about what people should eat.

Food may seem a steady, solid part of our lives, but it has been constantly changing and is still changing as Americans come from more varied backgrounds and cultures. I found much of the information I include here on a fascinating website about food history called Food Timeline. It includes articles and references to the food used by native Americans,  how food has been served and eaten through the centuries, and how it was distributed in various specific places like Ellis Island and on military bases.

These Strangers, in a foreign World,
Protection asked of me—
Befriend them, lest Yourself in Heaven
Be found a Refugee—. Emily Dickinson

Two or three years ago the German Chancellor Angela Merkel was one of the most popular European leaders of the 21st century. She appeared unbeatable as her party swept to an 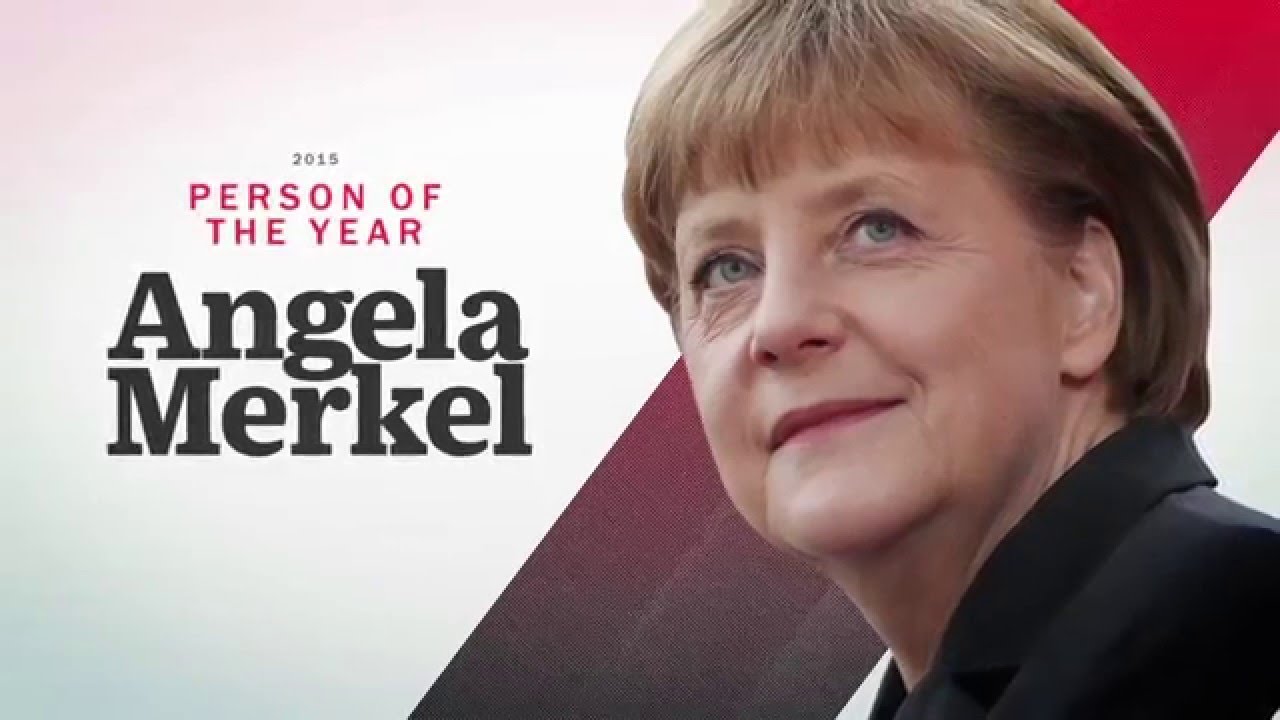 overwhelming victory in 2013. Her success seemed an anomaly in the male-dominated German politics of recent years. Journalists wondered how a plain-spoken middle aged woman whose nickname was “Mutti” (Mommy) could wield such power amid the turbulent struggles of the European Union in difficult economic times.

Merkel grew up in East Germany when it was a Communist country. Although a bright student, she was not a natural leader. In university she studied science and became a physicist and did not engage in public life. It wasn’t until the fall of the Soviet Union and the reunification of Germany that she was drawn to political life, and few people would have predicted that she would become a leader. But, improbable or not, this quiet woman made her way past the bombastic male leaders of the party and eventually emerged as the leader.

But then came the refugee crisis. When thousands of Syrian refugees tried to make their way to safety in Europe, Merkel announced that Germany would accept them. She called on other European countries to do the same. Some were welcomed, and many Germans

appeared at first to be willing to make sacrifices to find housing and food for refugees. Then the inevitable bitter violence broke out. Demonstrators were soon calling for an end to refugees and a retreat to a “Germany for the Germans” mentality. Merkel’s CDU party suffered severe electoral losses. Undoubtedly the influx of refugees caused some voters to turn to severe anti-immigrant policies.

But the verdict is still out on what Angela Merkel will do—whether she will stand for Chancellor again or not. She seems to be sticking to her guns and insisting that the decision to accept refugees is the only morally defensible policy. Many idealists and religious people would agree with her. The refugees are still fleeing unbearable conditions in many countries. Despite a backlash; despite the fears; it was a proud day for Angela Merkel when she decided that Germany would be a moral leader in that path.  Let’s hope that by working with other countries, and international organizations, she will be able to make it work. The quiet woman from Germany has been a strong leader—a strong “Mutti” insisting that the world should honor its deepest ideals. Good luck to her!